Why are schools shutting down in Udupi district

Udupi’s beautiful temples, beaches, and local cuisine provide a considerable boost to the tourism industry of Karnataka. The town’s economy depends partly on educational institutions. But, recently things have changed.
As many as five private aided Kannada medium schools and two government primary schools have been closed for lack of students in Udupi district.

So, why this sudden change?
The two government lower primary schools are being closed because of migration of younger brothers and sisters studying in these schools with their elder brother and sisters to higher primary schools.
Yet another reason for the closure of these schools is parents’ inclination towards English-medium schools. Besides, the school buses of English-medium schools are now picking children even from villages.

Yet another reason for schools closing down or having less than 10 students is the decline in population growth in the district.

If there are no students for three years in a row, then they are closed down.

So, what are your views on this sudden decline of students share below in the comments section below.

Highlights:Where to go see and do in the city of Mangaluru 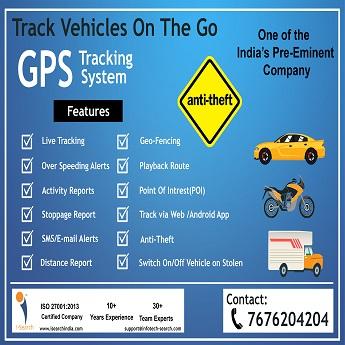 Mangaluru city gets own logo, joins club of global metros